What to do in January 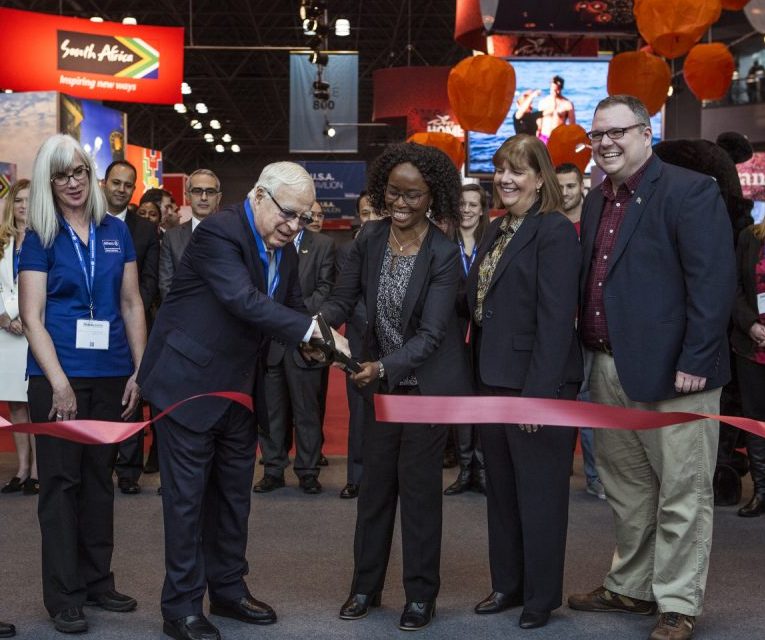 Here’s our monthly list of things to do in New York City. 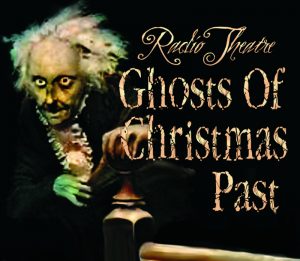 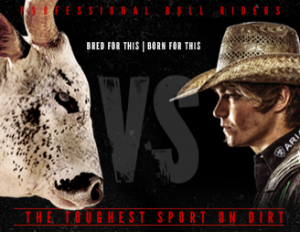