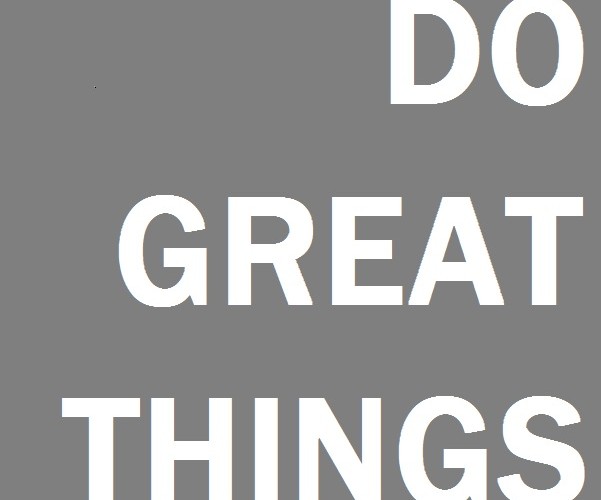 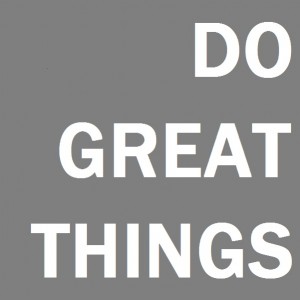 Coworking in New York City thrives largely in part on the energy and consistent technological strides made by innovators like those of Silicon Alley. With so many dynamic, driven minds gathering in these productivity hotspots from across the country, the demand for coworking spaces is on the rise in cities like NYC and San Francisco. Around the world, though, entrepreneurs with similar ambitions aren’t always provided such accessible resources.

Start Saigon, spotted through an introduction by Alexander Leung of Tech In Asia, faces some challenges that are perhaps unfamiliar to NYC coworking spaces. Start Saigon’s home city of Ho Chi Minh is the largest municipality in Vietnam and is appropriately considered the nation’s economic center. It just also happens to fall short on individuals interested in renting a coworking space. With Vietnam simultaneously catching up on decades of serious tech advances, Ho Chi Minh already has a lot on its plate.

Vietnam is generally considered a difficult market for web designers, largely due to the pay cap of website creation currently at $100 a site. Looking across the limited range of advanced tech jobs available in the country, it definitely isn’t your average tech startup hotspot.

But Vietnam has one pretty great thing going for it right now: its steadily rising manufacturing scene. Younger generations are gaining a better understanding of technology and, together with slightly senior generations, are learning how to convert this knowledge into revenue.

“The more entrepreneurs I meet in Vietnam, the more I realize that the people I’m meeting here are pioneers of Vietnam’s future startup scene,” Leung said in his article.

Start Saigon may have its work cut out for it, but it powers through hardships with an entrepreneurial spirit. After all, like most coworking spaces in the world, Start Saigon hopes to achieve a productive membership that helps usher in change and advancement.