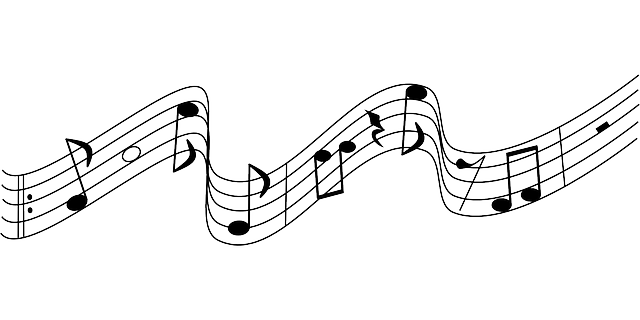 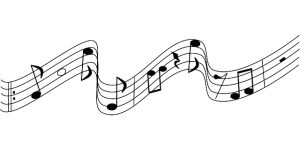 Earbuds aren’t just for blocking out the workplace chatter that might keep you from focusing.

Music can boost thinking, energy, and mood–just as well as the coffee and snacks you may reach for when you hit a slump (and with no calories or caffeine jitters).

But there are some caveats—when making your way through particularly complex tasks, music can be a distraction. In that case, you might want to get a musical boost before jumping in to a tough project—or as a reward on breaks.

The key to making the most of music in your workday seems to be finding the right kind of music for the right task, played at the right time.

In 1993, researchers coined the term the “Mozart effect.” That is, people listening to Mozart’s music had improved spatial abilities for 10-15 minutes. This finding kicked off public policy changes—every infant born in Georgia was given a Mozart CD. But with apologies to Mozart, later research has indicated he’s not the only composer who can be a good work buddy.

“We also found a Schubert effect,” wrote another set of researchers in 2005.

What mattered more than the composer was the tempo of the music. The researchers found that people’s moods lifted after listening to a song with a major (happy-sounding) key versus another composer’s music in a sad-sounding, minor-key.
Joann Cantor, author of Conquer CyberOverload: Get More Done, Boost Your Creativity, and Reduce Stress, summarized the complicated research of music at work in an article in Psychology Today.

Cantor says that for repetitive tasks, upbeat music can boost energy and attention, and that for work that requires a lot of information processing, monotonous zen music can help. Koan is an example of the zenlike music–it’s both a genre and is used in the name of some bands.

Forbes magazine writer Micha Kaufman recently shared his desk jams in an article 10 Best Songs to Get You Pumped for Work. It included This Heart’s On Fire by Wolf Parade, Elephant by Tame Impala and We Own The Sky by M83.
Joynture members also dished about their favorite tunes for today’s Current Bit.

“I got into this song (Ricercar a 3) in particular because it features prominently in this really neat book about Artificial Intelligence called Godel, Escher, Bach: An Eternal Golden Braid by Douglas Hofstadter,” Alhonte says.

It will come as no surprise that James Seetal, of the animation company What Pumpkin Studios is a fan of the Minibosses, an indy prog rock band known for video game music covers. Seetal also listens to a combination of Chopin,  and American rapper Mega Ran. Mega Ran’s  self-referential Your Favorite song includes the amusing lyrics “I can hear it on an Apple commercial…The soundtrack to the newest startup/the first car you play in your car/truck/The kinda song that’ll make old people tell me ‘I don’t listen to no other rappers, just you.’
Joynture Current Bit writer Jennifer Szweda Jordan likes a wide variety of tunes but is particularly inspired by soundtracks from favorite movies, like the magical Pan’s Labyrinth and that classic artist-against-the-cruel-world film 8 Mile. Rapper Eminem’s Lose Yourself is a great boost to releasing your own creative energy. Jordan often listens to the instrumental version without lyrics to get pumped without hearing about “vomiting mom’s spaghetti.”

A lot of us in coworking spaces are one-person teams and even surrounded by people, staying motivated and energized can be a challenge. But music can help you feel like you’re part of a greater creative flow that exists over time and space. Or, as singer Nanci Griffith put it, “When you can’t find a friend. You’ve still got the radio.”