A Glimpse of Ellis: an Immigrant’s View 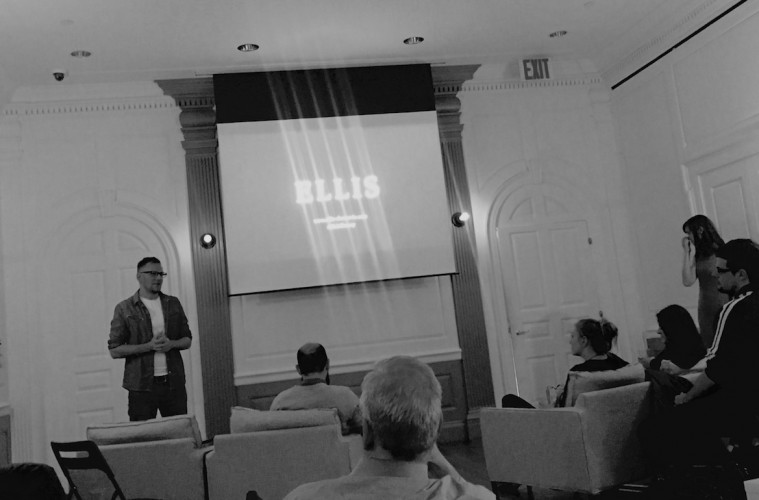 Immigrant… Alien… FOB! There are many tags that one gets after getting off the boat (in my case a plane) and none of them are in all honesty make you feel at home.

Living in a third world country and with an outside-in perspective of the land of opportunities, one always craves for the greener fallows! It was circa 2014, when I was privileged to have a teaser of a stay as a business tourist (if that’s a thing) in one of the most vibrant cities in the world – The City of New York!

It wasn’t love at first sight; wasn’t even the second sight, but somehow an unexplainable high got into me before I even realized it was there!

I journeyed back home with a heavy heart that I might not get to experience this high ever again! I told tales to my colleagues and friends of how mysterious and addictive this high was!

Circa 2015, it hadn’t even been a year; my boss calls me up on a regular office day and tells me that he would like to offer me a position in the NYC office! The words “On the Ninth Cloud” don’t to justice to the state of mind I was in!

Fast forward – Jumping hoops of the exciting yet scary immigration process, I was here! Back again! It truly felt like I had never left… But now a new challenge stood before me, a roof over my head! My Dad kicked me out of his house when I was 17, I went to school in an Army college and then found an apartment myself to call “My Home”!

But this city posed a challenge rarely encountered by most! I spent 2 months… countless hours on countless apps, giving countless interviews ( I had no idea you could be interviewed for renting a room), finding out the countless hoops one has to jump through!

But nevertheless, it was a sweet respite when I was finally able to “crack” an interview for a room in an apartment, and the view wasn’t bad either! 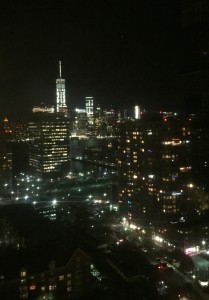 Fast forward again – My client messages me if I am interested in attending a private screening of a short film “Ellis.” I Google the name, obviously I am a millennial after all! Realize it was by produced by an artist I had once watched on a Ted Talk! I request for an RSVP and get all amped up to watch the short featurette! 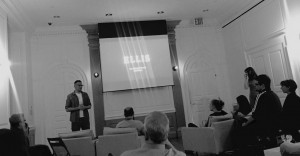 The venue for the screening was this office space on Wall Street that looked like a cross between a Victorian House and modern-age abstract architect’s office! (Yup, that does sound weird but trust me, It was truly stimulating to see a small RC quad copter as a corner piece on a fireplace mantle).

The lights went dim and film rolled on… with enigmatic visuals of the Ellis Island, alluring voice of De Niro and story of an immigrant nudged my mind to realize where I was and what I had achieved! The elusive frames of each minute of that film evoked both a sense of triumph and at the same time a sense of trepidation.

The duality of this feeling was confusing but at the same time redemptive! I heard stories of fellow attendees of how their parents became immigrated and how the host of the show himself had just become a citizen! The though crept in “Its for me to make and for me to break”!

“Your life is your message to the world. Make sure it is Inspiring”

And thus I embark on this journey, that some day I would stand up in a forum and tell tales of how a son from a middle-class family crossed the seven seas to make his mark and above all inspire others!

Note from Joynture: Dutta attended the Ellis Screening hosted by Robbie Szelei and VGD at our coworking space on Thursday, November 12, 2015.