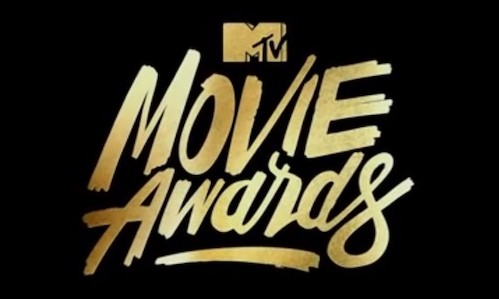 MTV’s Movie Awards will be aired on Sunday, April 10. The nominees for the Movie on the Year are the following:

We have been doing our research and these have been the top searched movies on Google month by month over the past year:

By our calculations, we believe that Jurassic World has the best chances to take home the Golden Popcorn statue. We’ll find out in about 12 days if we are correct. Stay tuned!